CAE provides precision engineering services to The University of Liverpool

Within the Rock Deformation Laboratory at the University of Liverpool, the team’s primary focus evolves around studying the mechanical behaviour of rocks, as they look to enhance our understanding of earthquakes and fluid flow in the Earth’s crust. This requires bespoke equipment to replicate a range of conditions within the crust for both scientific and industrial applications.

CAE Services were delighted to be chosen to collaborate with the University’s Earth Sciences department to develop a seismic sample assembly, a tool used in the accurate measurement of the mechanical and physical properties of rock. The properties measured include mechanical strength, fluid flow ability, and behaviour during simulated earth movements such as earthquakes and fault creep. As the diagram below highlights, this tool has a lot of complex elements including intricate parts which CAE were tasked with developing.

Speaking with Research Associate Dr Michael Allen, he detailed how CAE have been able to add value to the project:

‘Having worked closely with CAE over the past 15 years, they have provided critical advice on the best way to design and manufacture the components in our bespoke equipment. Additionally, they have provided invaluable engineering experience that has helped us achieve the development of unique parts needed to conduct our research.’‘

One example of this advice can be seen in the initial conception of the seismic sample assembly, where a challenge was in deciding on a material that would be strong enough and able to withstand the extreme temperatures that it would be subjected to. Analysis of this requirement lead CAE to recommend 17/4 P.H. stainless steel which was incorporated into the final design.

The parts CAE have manufactured for the university have been used in a range of exciting projects including rocks drilled from the Alpine Fault in New Zealand which have helped form a better understanding of the behaviour of tectonic faults during large earthquakes; and rocks from the North Sea relating to carbon capture and storage.

Discussing the quality of the parts Michael was equally complimentary explaining that the parts have always performed well and that they are very pleased with the work CAE have delivered.

CAE are delighted to have a long standing working relationship with the University of Liverpool and look forward to continuing to support them in the future. 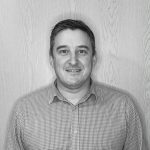 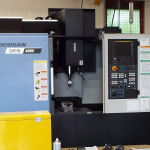 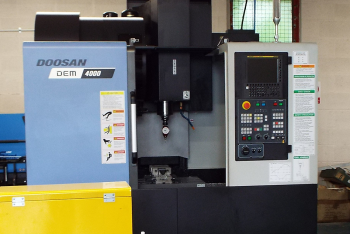 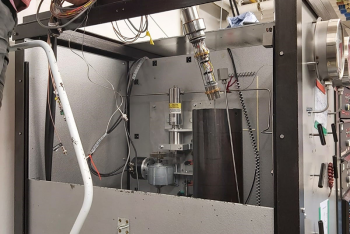 CAE provides precision engineering services to The University of Liverpool 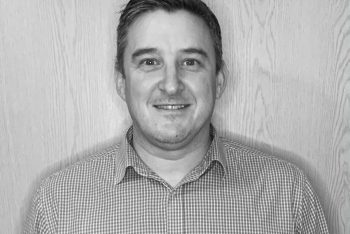